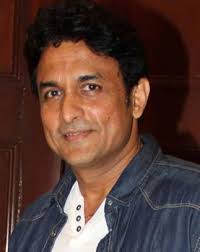 Ajinkya Deo is an Indian actor in Marathi films and the son of seasoned Marathi actors Ramesh Deo and Seema Deo. He is the older brother of Hindi film director Abhinay Deo. Vasudev Balawant Phadke was the latest Marathi film in which he starred. The film was released in December 2007.