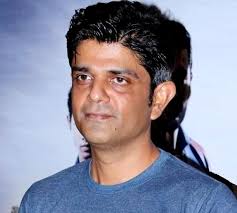 Amit Sial is an Indian actor from Kanpur, Uttar Pradesh. He graduated from B.Com. (Hons) 1993-96 from Delhi College of Arts and Commerce. He received his postgraduate degree in International Business from Swinburne University of Technology in Melbourne, Australia