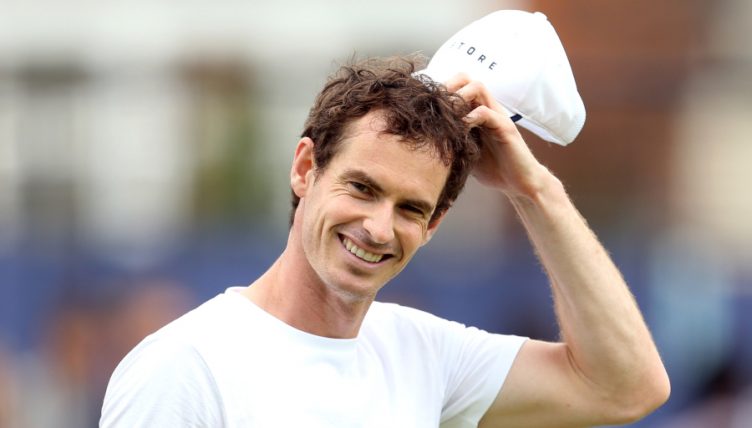 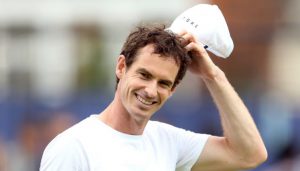 Tennis player Andy Murray, born in Glasgow, Scotland on May 15, 1987, became a professional in 2005. In 2012, he won a gold medal at the London Olympics and won his first Grand Slam title with an outstanding run at the US Open. In 2013, Murray overtook the field at Wimbledon and became since 1936, the first British men’s individual champion of the tournament. In 2016, he won both his second Wimbledon title and the second Olympic gold medal.