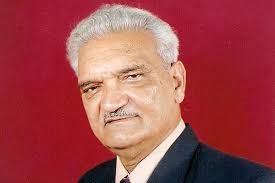 Anil Rastogi is an Indian theater, television and film actor. He is known for his roles in Udaan, Ishaqzaade and Na Bole Tum Naa Maine Kuch Kaha. He has over 600 theater performances and was a former scientist at the Central Drug Research Institute in Lucknow