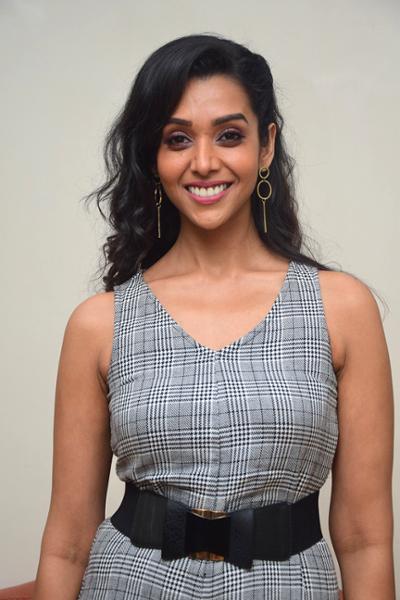 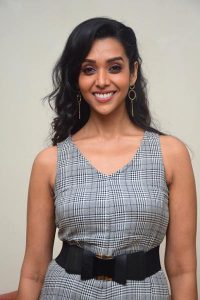 Anupriya Goenka was born on 29-05-1987 in Kanpur in the Indian state of Uttar Pradesh. She is an Indian film actress, television actress and model.