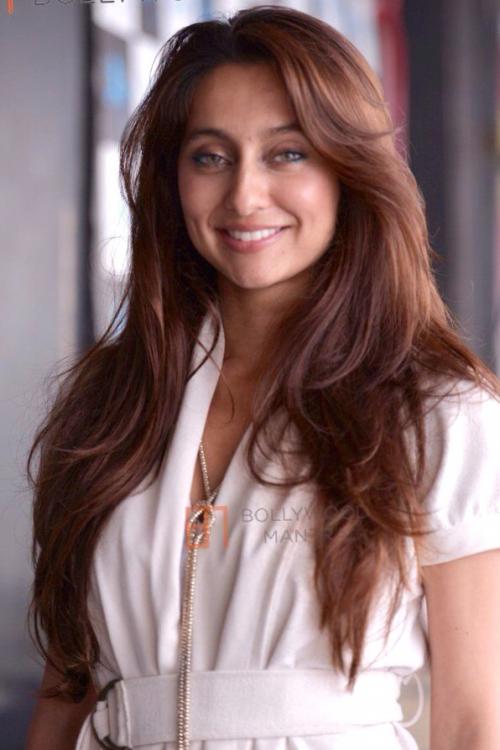 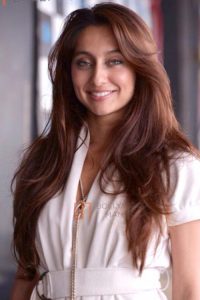 Anusha Dandekar was born on 01.09.1982 in Khartoum, Sudan. She is an Indian-Australian video jockey, movie actress, singer, television presenter and YouTube star known for her work in the Hindi and Marathi film industry.