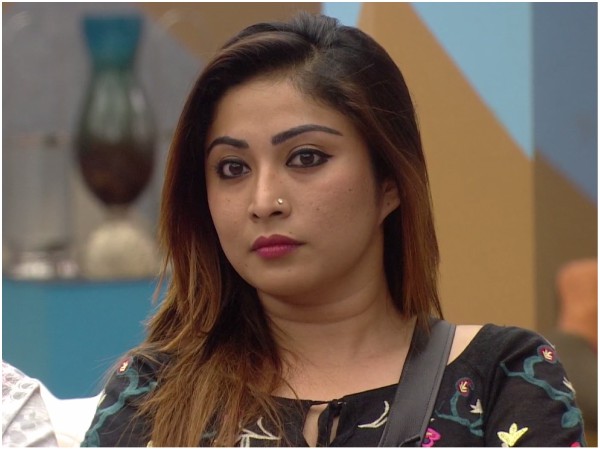 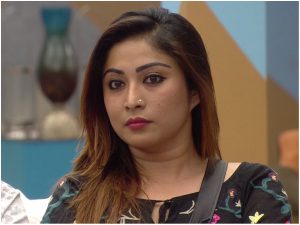 Archana was born on October 6, 1989 in Pune, Maharashtra, India. Since her childhood she has been interested in acting and dance. During her school and college years, she participated in numerous stage shows. She also took part in many dance competitions. Since her youth, she was very aware of her acting career and soon joined the entertainment industry. She worked in Malayalam, Tamil and Hindi. Her entry into Bigg Boss Malayalam made her very famous.