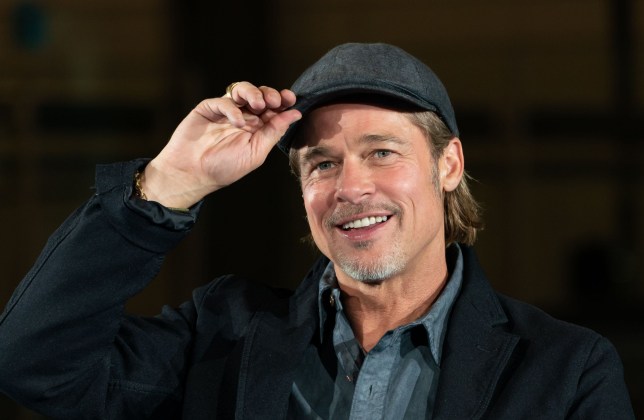 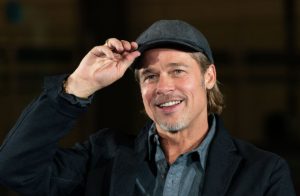 Brad Pitt is an American actor and film producer. He’s one of the prettiest guys in Hollywood and one of the most influential and powerful people in the American entertainment industry. He has received many awards to date and continues to delight his fans.

Pitt was born in Shawnee, Oklahoma on December 18, 1963. He is the son of a shipping company owner, William Alvin Pitt, and a school advisor, Jane Etta. He has two younger siblings, Douglas Mitchell and Julie Neal. Pitt attended Kickapoo High School and enrolled at the University of Missouri (1982). He studied journalism with a focus on advertising. He earned his living by driving strippers in limousines, moving refrigerators and dressing up as a giant chicken at “El Pollo Loco”.