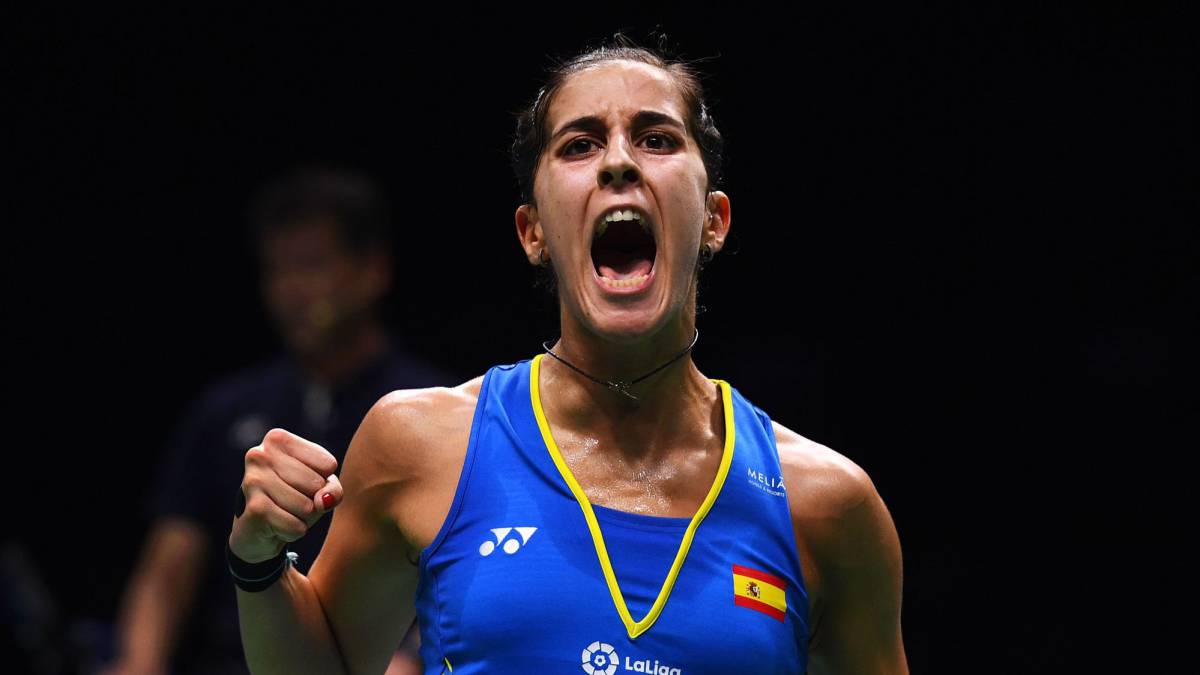 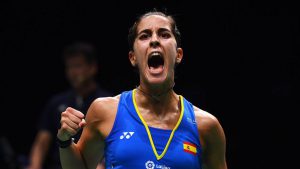 Carolina Marín is best known as a badminton player. The Spanish badminton player is considered one of the best female singles players in the world. In 2014, she won both the World and Badminton European Championships and became the youngest European champion in history. She was born on 15 June 1993 in Spain. She and the Chinese player Zhao Yunlei are considered two of the most famous badminton players in the world. She started with the club IES La Orden and began to make noise at the 2009 European U17 Championship on an international level.