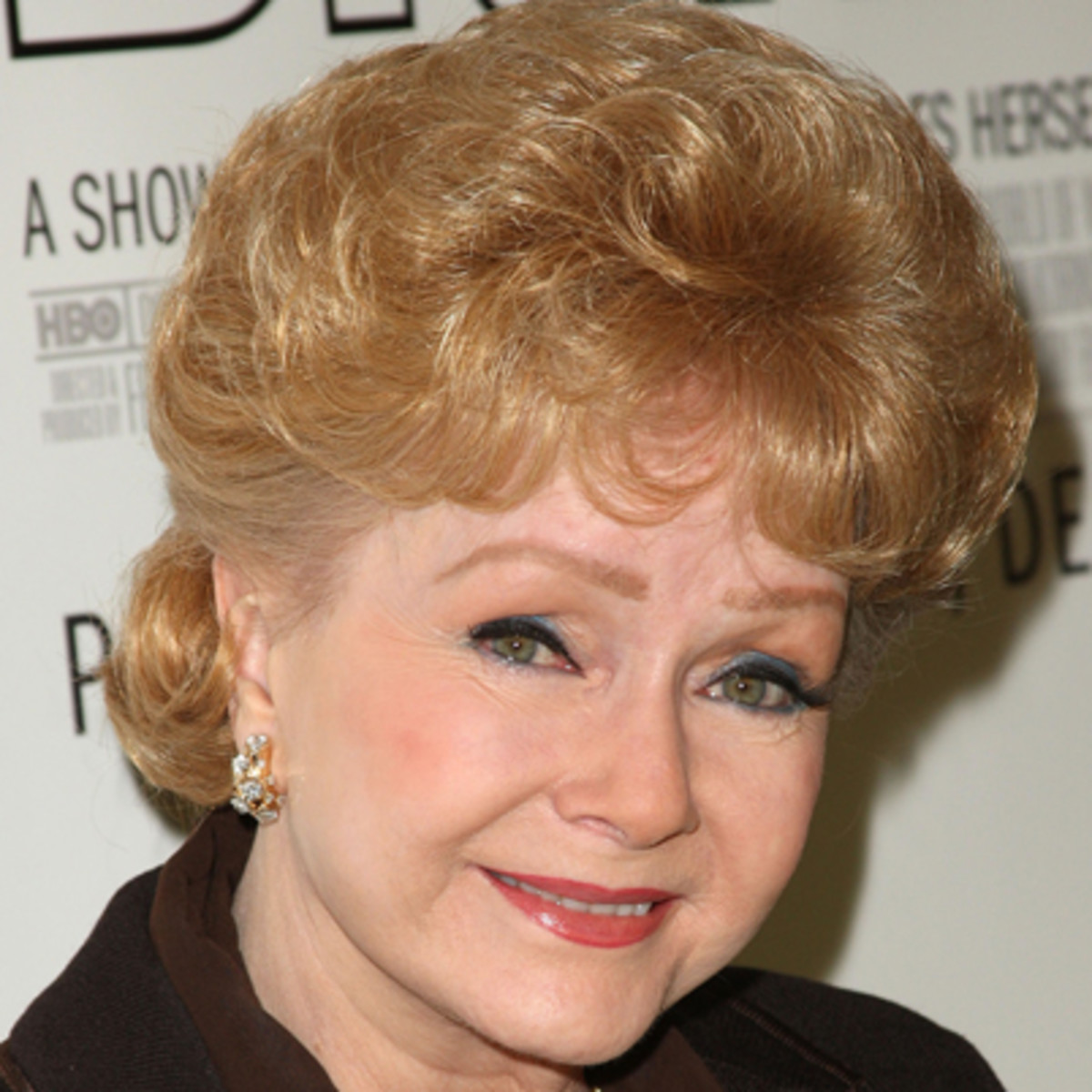 Debbie Reynolds was born on April 1, 1932 in El Paso, Texas, and started a movie career as one of the most popular actresses of her time. Known for a series of musicals in the 1950s, she starred in Singin ‘in the Rain (1952), offering a spirited performance opposite Gene Kelly and Donald O’Connor. In the following decade, Reynolds won the respect of her colleagues with her title role in the musical The Unsinkable Molly Brown, for which she received an Oscar nomination. She played and sang for more than 40 years in film, television and on stage. On December 28, 2016, Reynolds died at the age of 84, just one day after the death of her daughter Carrie Fisher.