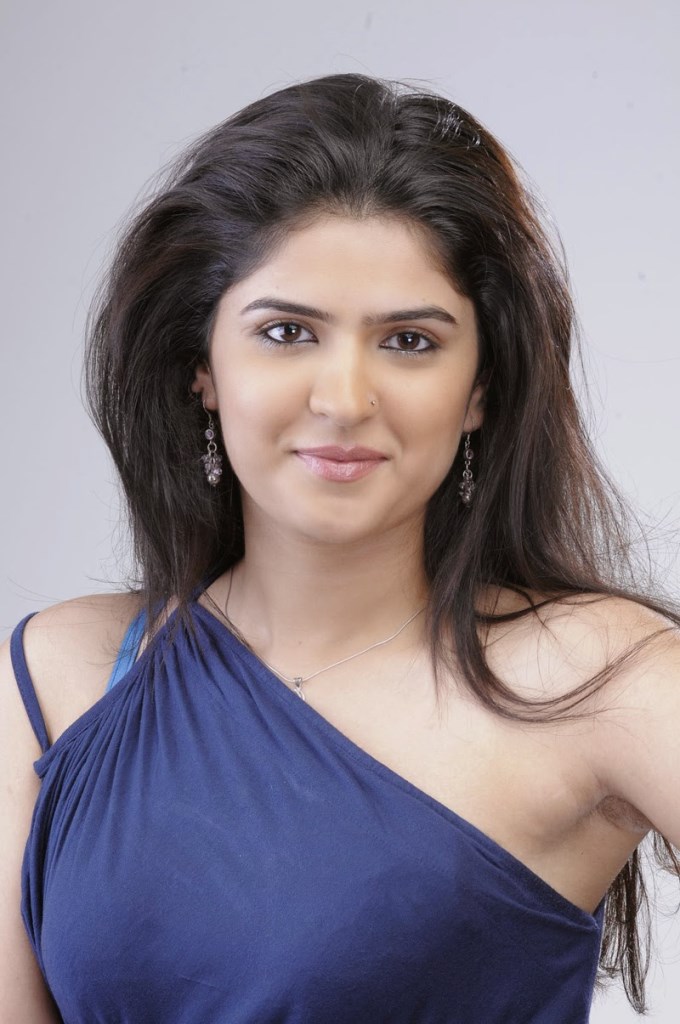 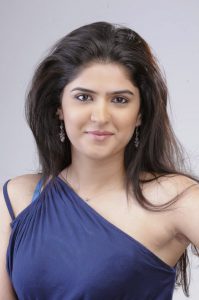 Deeksha Seth is a beautiful model and actress born on February 14, 1990 in Delhi, India.