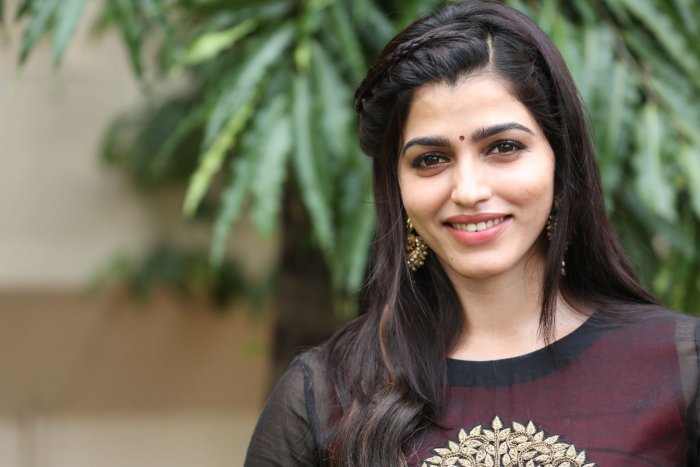 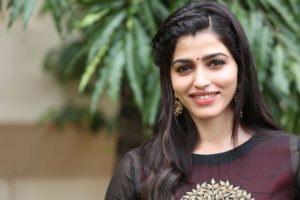 Dhansika was born on 20-11-1989 in Thanjavur in the Indian state of Tamil Nadu. She is an Indian film actress and model known for her work in Tamil cinema

Some lesser known facts about Dhansika