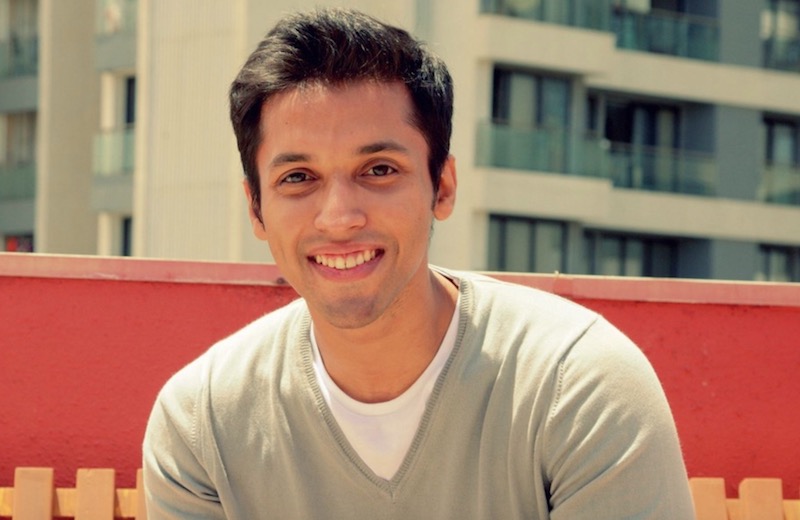 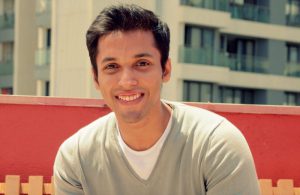 Durjoy Datta is an Indian screenwriter, novelist and entrepreneur from Mehsana, Gujarat, India. He also worked for companies such as American Express, NIIT Ltd. and Siemens Ltd. active. Durjoy founded his own publishing company Grapevine India in 2009.