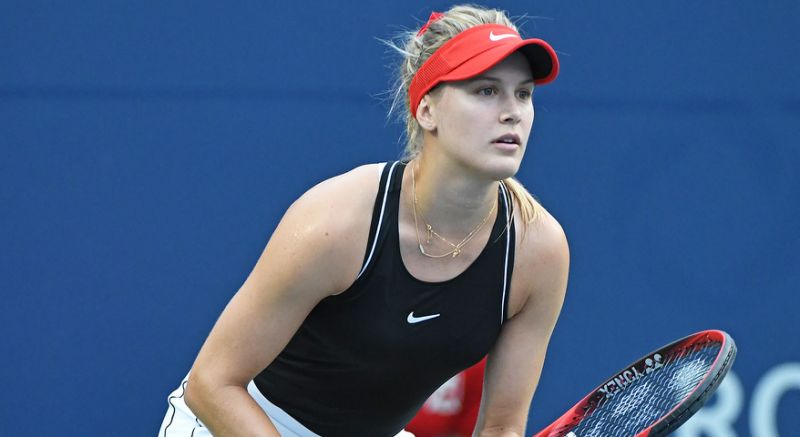 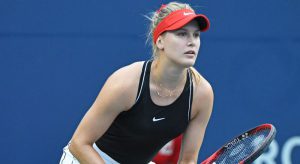 Eugenie Bouchard is a Canadian tennis player living in Miami. At the 2014 Wimbledon Championships, she was Canada’s first Canada-born player to reach the finals of a single Grand Slam event and finished second to Petra Kvitová. Bouchard also reached the semifinals of the 2014 Australian Open and the 2014 French Open. After winning the 2012 Wimbledon Girl’s Title, she was named WTA Newcomer of the Year at the end of the 2013 WTA Tour.