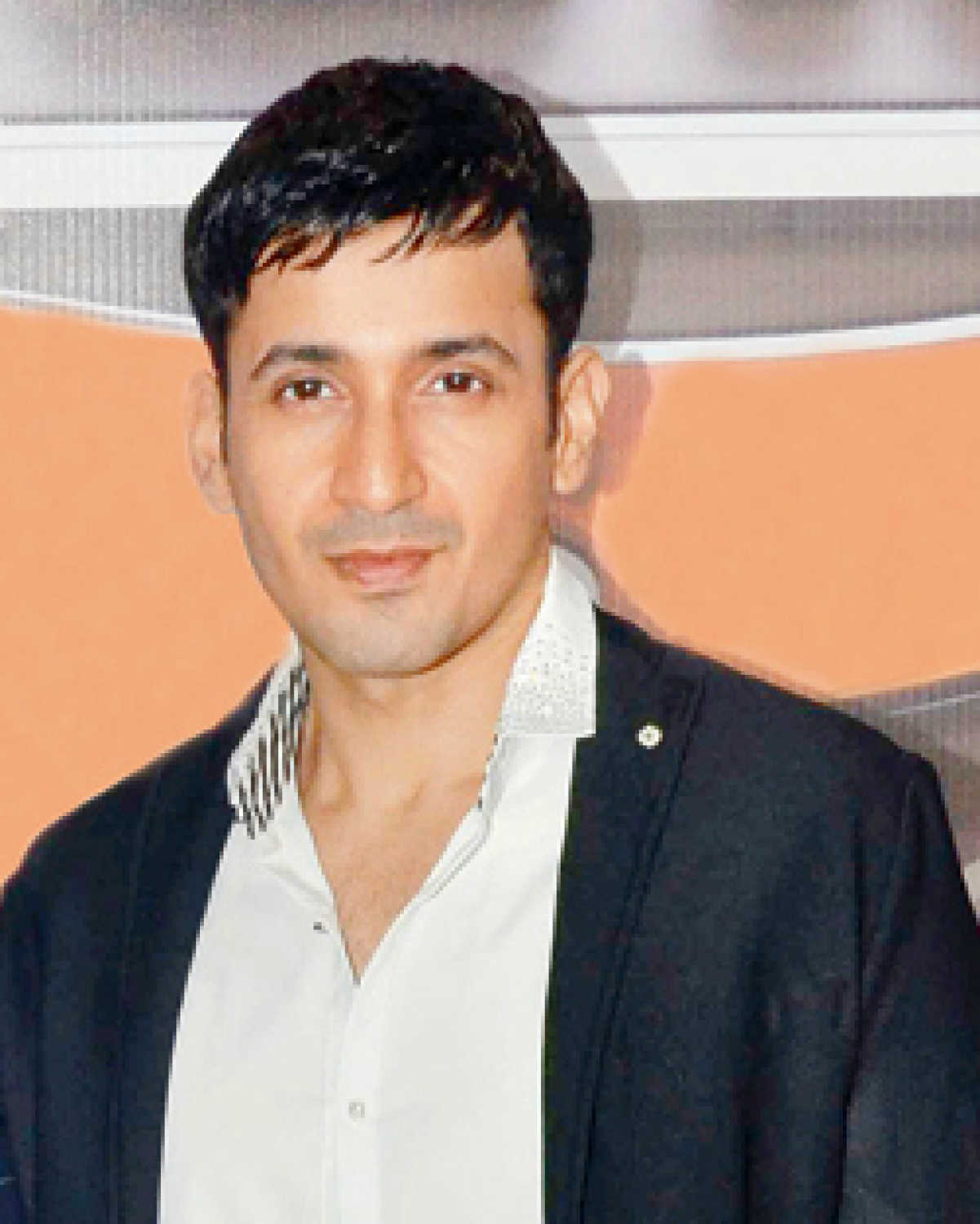 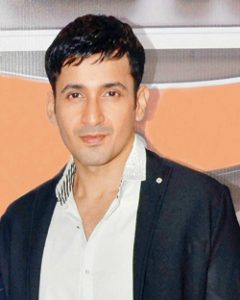 Harmeet Singh Gulzar was born on Monday August 25, 1980 (39 years old; as in 2019) in Gwalior, Madhya Pradesh. His zodiac sign is Virgo. He attended Scindia School in Gwalior and graduated from Sydenham College of Commerce and Business in Mumbai