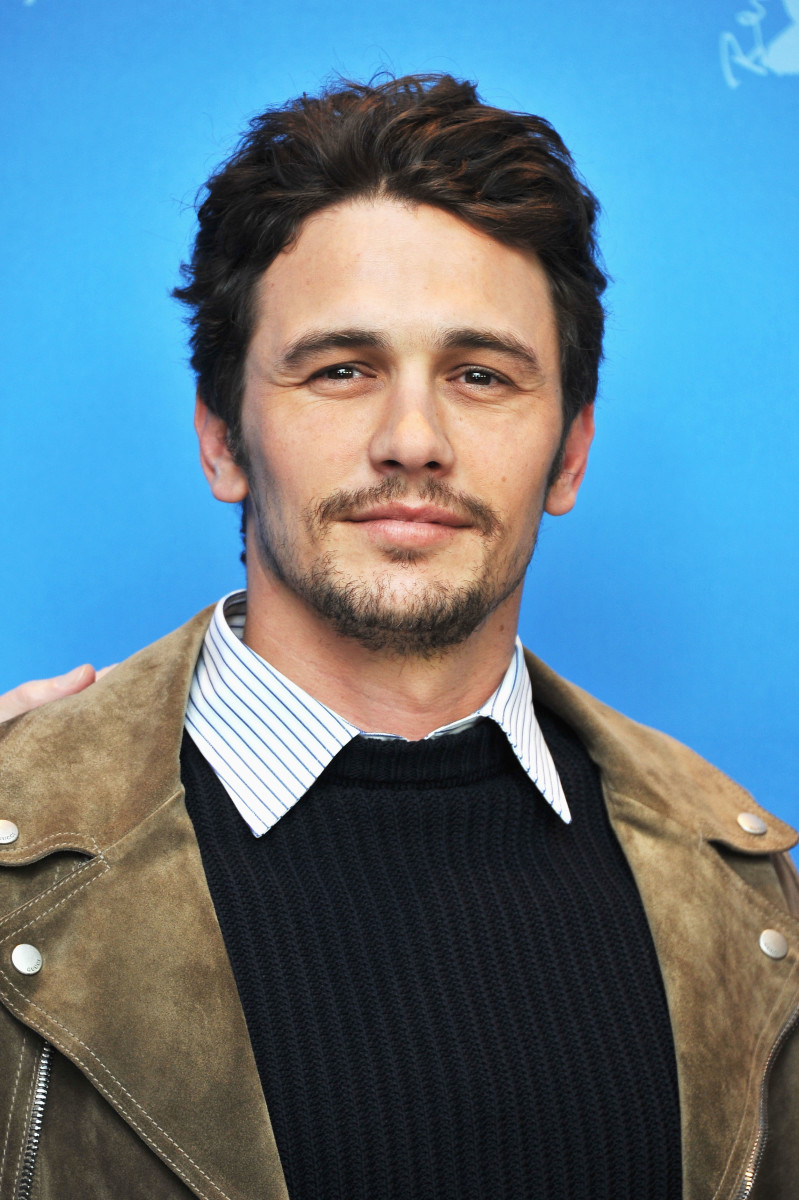 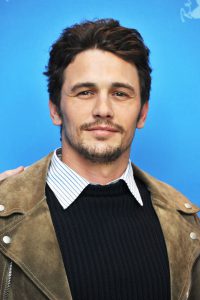 He is 41 years old and was born on April 19, 1978 in Palo Alto, California, USA. His full name is James Edward Franco and his nickname is Teddy. He attended Palo Alto High School in California and then the University of California in Los Angeles. He later dropped out after a year to continue his acting career.