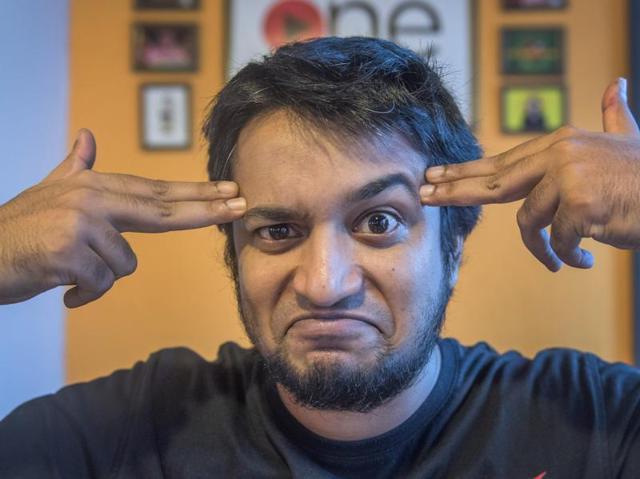 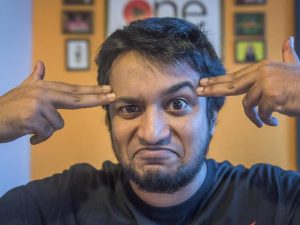 Jose Mario Covaco was born on January 28, 1982 in Mumbai. He is the simple and strong TV presenter we have ever seen. Before he became a VJ, he was an RJ at Red FM and continued with it. He cleverly managed both posts earlier. In 2008 he became VJ for the youth channel MTV. When VJ was editing, programming, and even producing on the radio station where he played jockeys, he did a commendable job. He is now one of the podcasters in India. Many of these shows, which he had shown in “Kaan Masti,” offered a variety of voices that would have been hard to find on the public radio that we all grew up with. Podcasting has become an established medium after Kaan Masti.