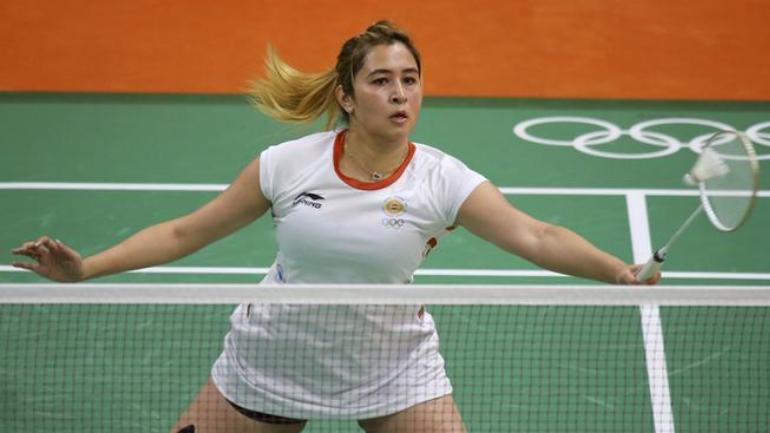 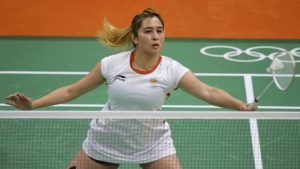 Jwala Gutta was born on September 7, 1983 in Wardha, Maharashtra. She is an Ass-Indian. She was awarded the prestigious Arjuna Award for her performance on the pitch.