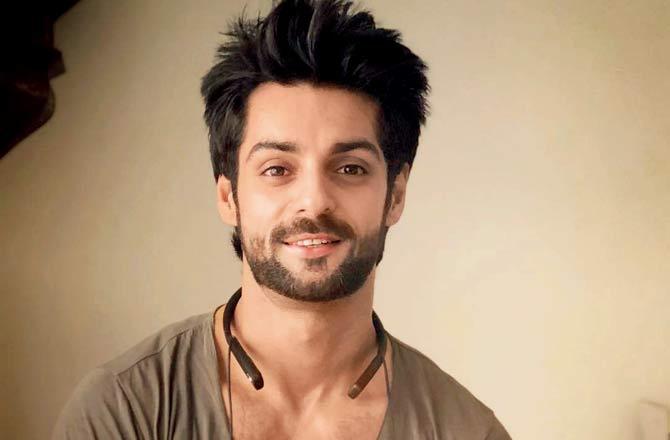 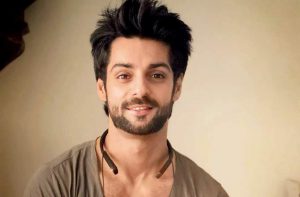 Karan Wahi is a former Indian cricketer who became an actor, model and anchor. He played U17 cricket for Delhi. After moving to Mumbai, he began his television career with the television show Remix in Star One, from which he became famous. His role as Dr. Siddhant Modi in the popular youth program Dill Mill Gayye made him famous. In addition to his acting career, Wahi has participated in theatrical performances and received numerous awards and television programs. In 2004 he made his Bollywood film debut with a supporting role in Daawat-e-Ishq.