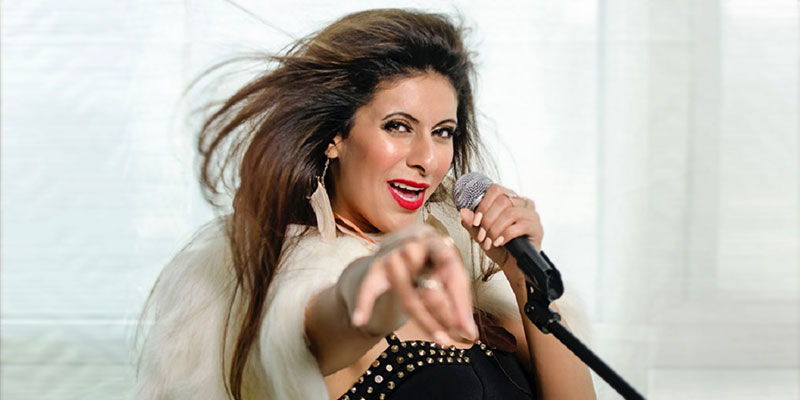 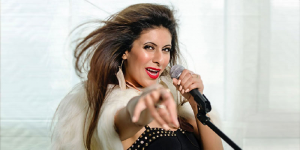 Khushboo Grewal was born into a family of doctors on January 16, 1984 in Chandigarh, India. She was admitted to a local school where she received her education. The singer studied marketing at MCM DAV College for Women in Chandigarh. She wanted to be an actress in her childhood and then turned into a singer.