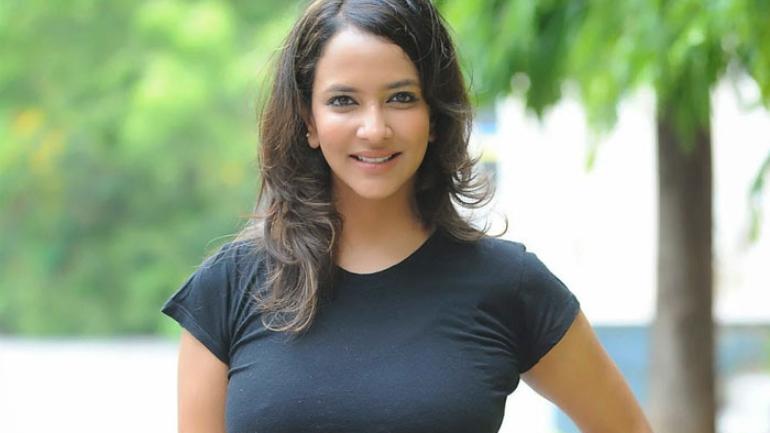 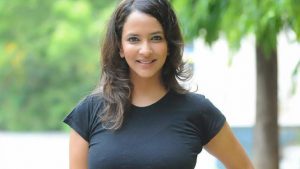 Manchu Lakshmi Prasanna, also known as Lakshmi Manchu, is an Indian film actress, producer and television presenter. She works in the Telugu Cinema and on American television and it makes her famous. Lakshmi, the daughter of former actor Mohan Babu, has a bachelor’s degree in theater from Oklahoma City University.