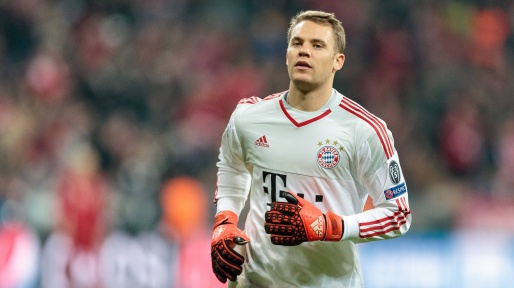 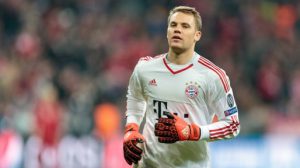 Manuel Neuer was born on 27-03-1986 in Gelsenkirchen, North Rhine-Westphalia, Germany. He is a german soccer player.