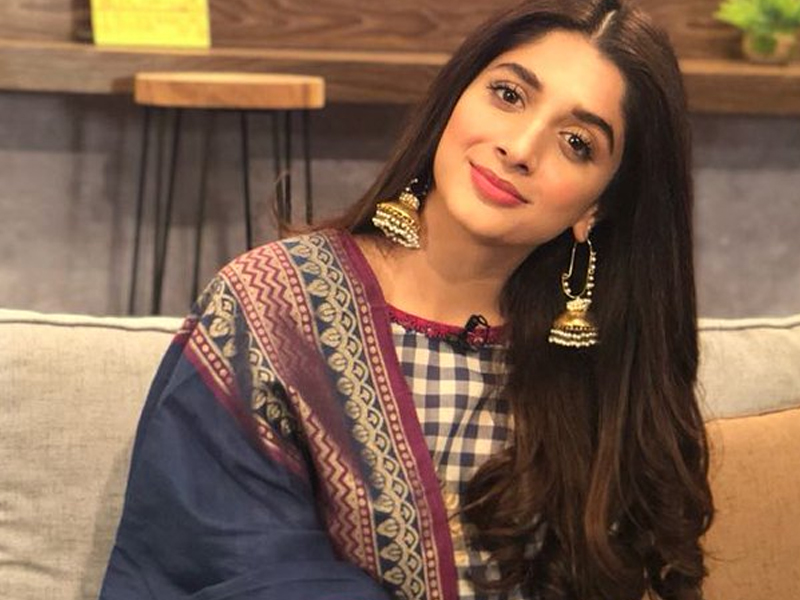 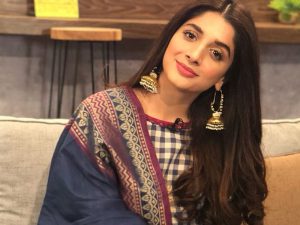 Mawra Hocane was born on 28-09-1992 in Karachi in the Pakistani state of Sind. She is a Pakistani video jockey, movie actress, model and television actress who works mainly in television series. She also appeared in Hindi and Urdu films.