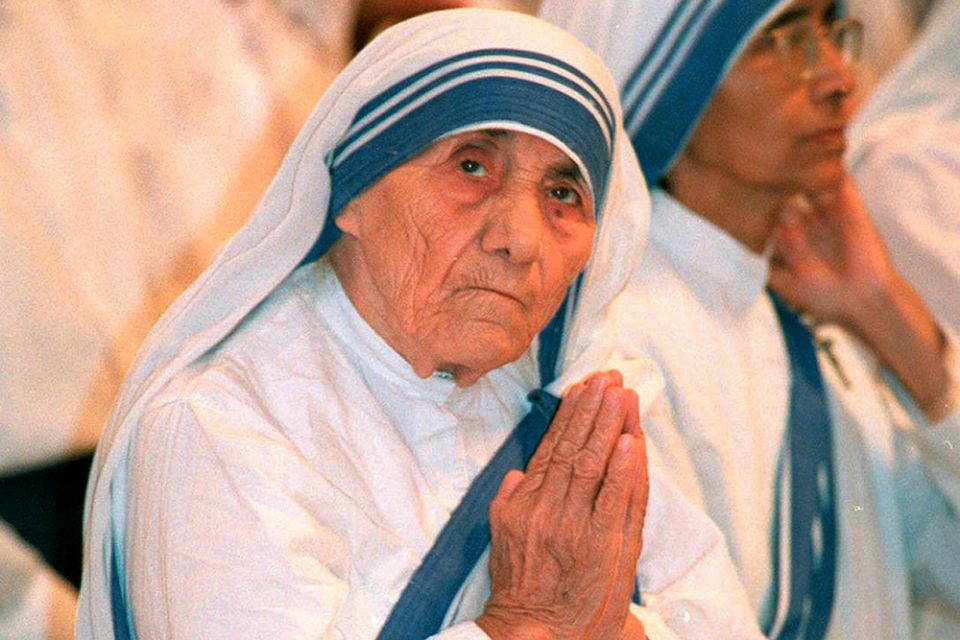 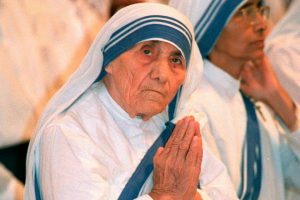 The nun and missionary Mother Teresa, known in the Catholic Church as Saint Teresa of Calcutta, dedicated her life to the care of the sick and the poor. Mother Teresa was born in Macedonia as a daughter of parents of Albanian descent and has been teaching in India for 17 years. In 1946 she experienced her “reputation in a reputation”. Her order founded a hospice; Centers for the blind, the elderly and the disabled; and a leper colony.

In 1979, Mother Teresa received the Nobel Peace Prize for her humanitarian work. She died in September 1997 and was beatified in October 2003. In December 2015, Pope Francis recognized a second miracle attributed to Mother Teresa and paved the way for her canonization on September 4, 2016.