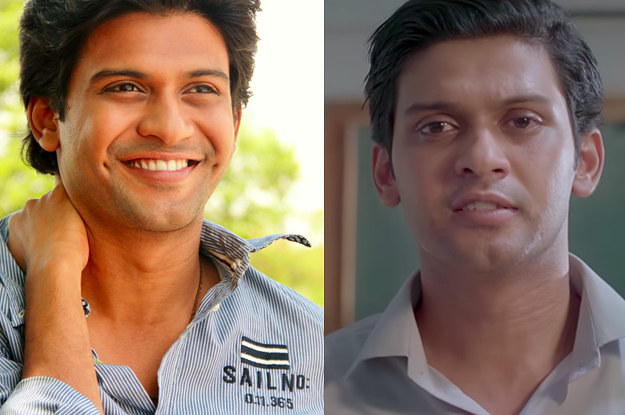 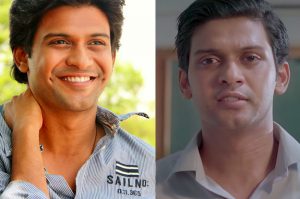 Naveen was born on December 27, 1989 in Hyderabad, India. He belongs to a family of IITians and engineers. Naveen has always been into acting since school.