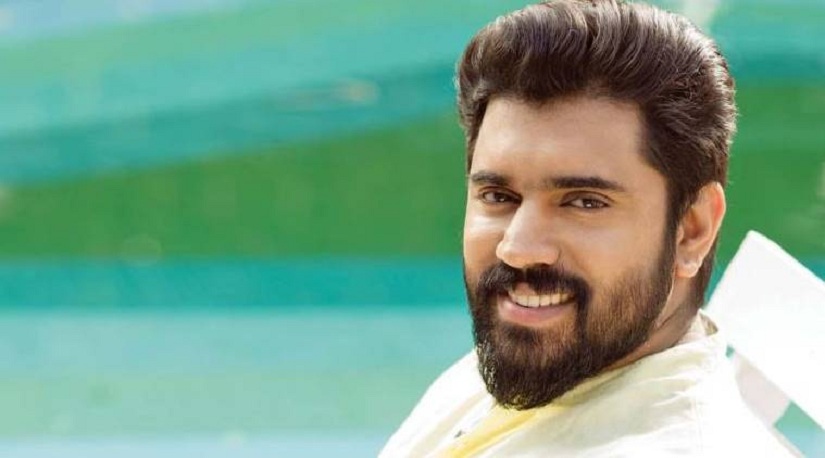 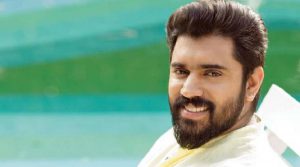 Nivin Pauly is an Indian film actor and producer. He was born on October 11, 1984 in Ernakulam. Pauly was born in a Catholic family.
Nivin’s father is Pauly Bonaventure. He was a mechanic and worked in Switzerland. His mother was a nurse in one of the Swiss hospitals.

Pauly grew up in Kerala. He has a Bachelor of Technology in Electrical Engineering and Communications Engineering from the Federal Institute of Science and Technology (FISAT) and Pauly has been interned by Infosys in Bangalore. He worked as a software engineer from 2006 to 2008.