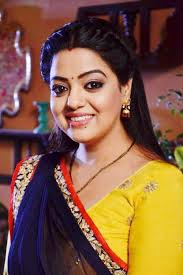 Pallavi Bharti is a popular and versatile Indian television host, RJ, actress and speaker. She started acting at the age of 2.5. Palavi Bharti is an actress known for Electric Moon (1992) and Bandit Queen (1994).