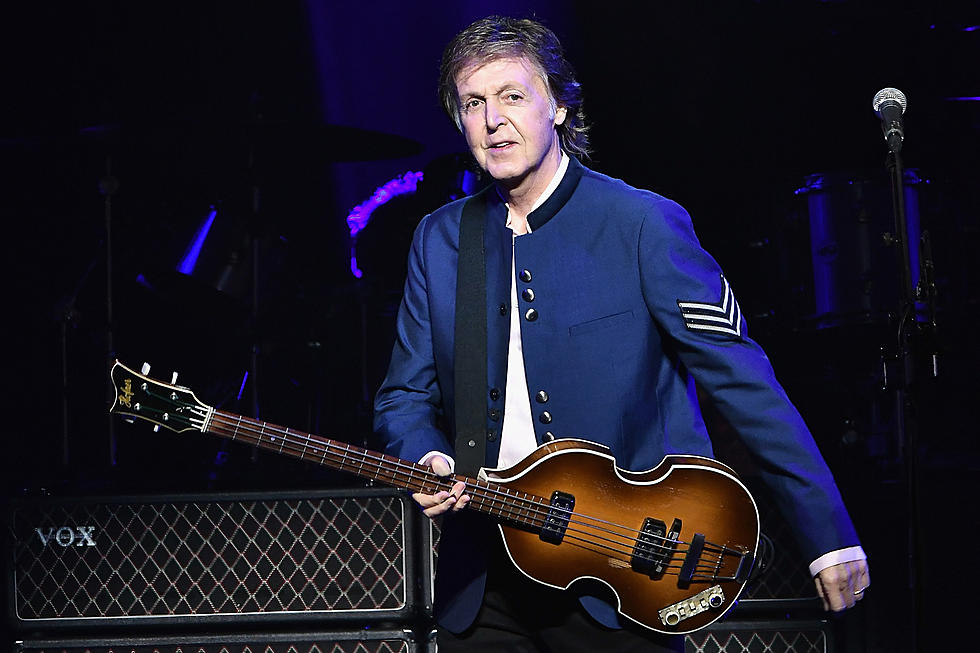 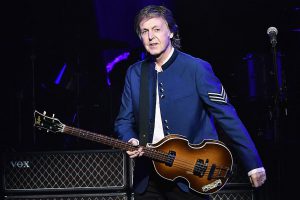 Sir James Paul McCartney, MBE, Hon. RAM, FRCM (born June 18, 1942), is an English musician, singer, songwriter and composer who gained worldwide fame as a member of the Beatles from 1960 to 1970 and became a member of the band with his Wings Ms. Linda McCartney after the Beatles split.