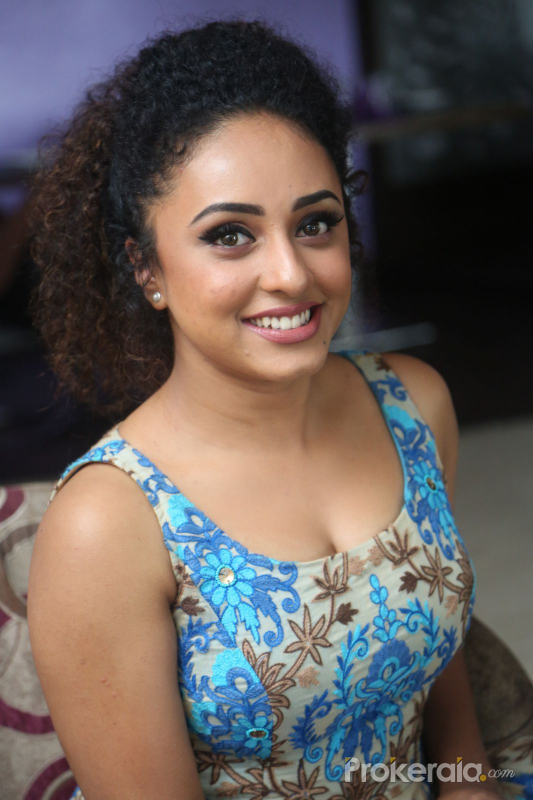 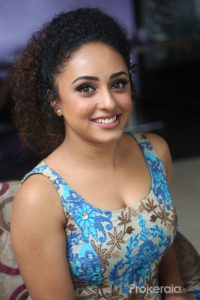 Pearle was born on May 28, 1989 in Aluva, Kerala, India. She was interested in acting and dance at a young age. When she was in third grade, her parents enrolled her in classical music lessons. However, her coach decided to give up because of her naughty behavior and said that she lacked the respect for the guru. During her studies she used to sing. After completing her studies, she entered the entertainment industry and began to hold shows. Apart from being a great actress and presenter, she is a self-educated dancer.