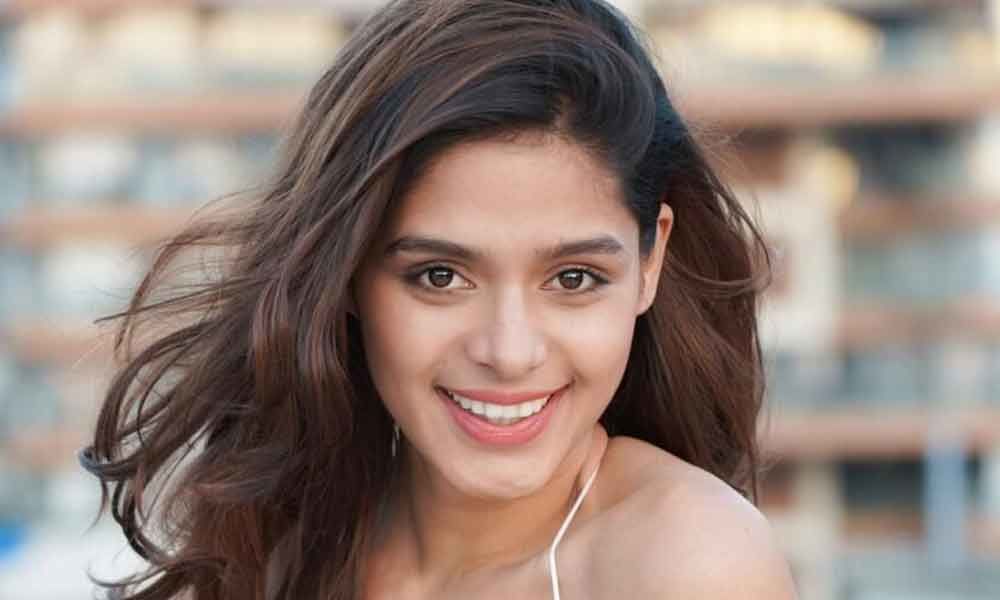 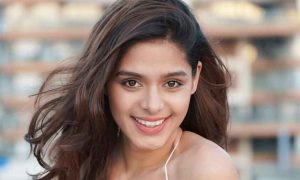 Pranati Rai Prakash is a model, a fashion stylist and an actress who has impressed the Indian with her winning smile and appearance at Miss India 2015. To give her crown of fame even more momentum, she participated in India’s Next Top Model season two, in which she won the title. She is also a candidate in India’s Next Superstars on Star Plus.