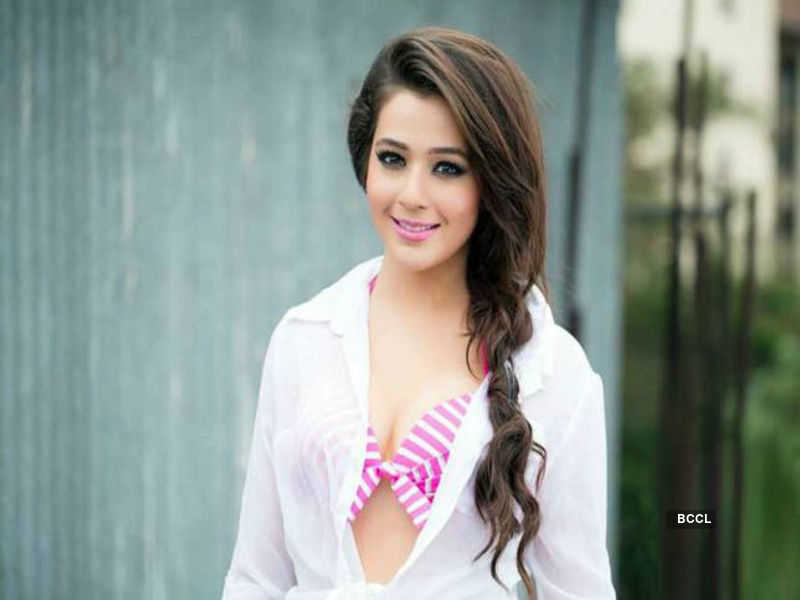 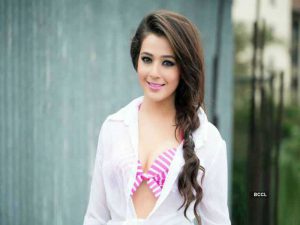 Priyal Gor was born on November 2, 1994 (23 years) in Mumbai, India. Priyal Gor is an Indian television and movie actress. She began her career at the age of 15 as a child artist on the television program Ishaan: Sapno Ko Awaaz De. In adulthood, she shot her young TV show Ram Milaayi Jadi in 2010. She appeared in many television series before appearing in Hindi films. She also appeared on several films in various languages, as well as Punjabi, Telugu and Malayalam.