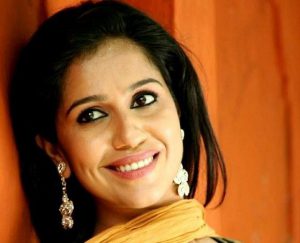 She was born on April 23, 1980 in Kochi, Kerala, India. Since childhood she has been interested in acting and modeling. She was first noticed after winning the title of Miss Kerala in 2000. Ranjini became more popular as a presenter on Asian TV’s reality TV show Star Singer. She moderated five seasons of this show. In the Malayalam industry, she was heavily criticized for her bad Malayalam accent and is considered the mother of modern Malayalam.