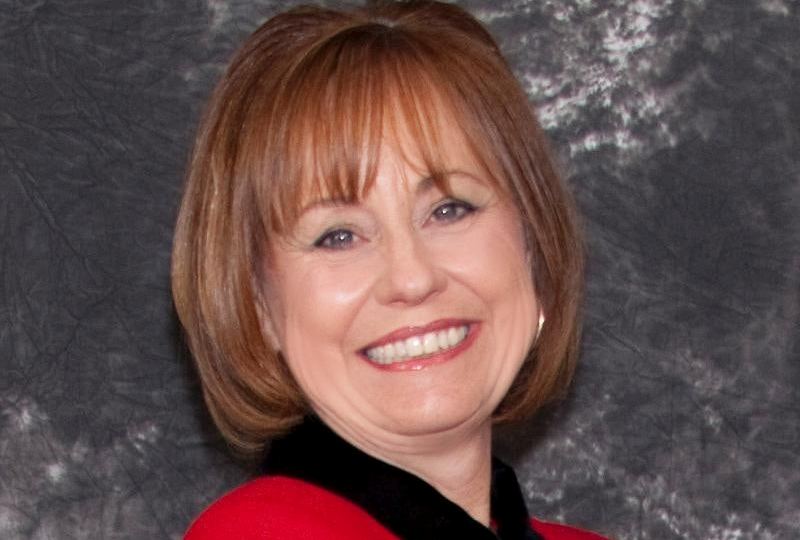 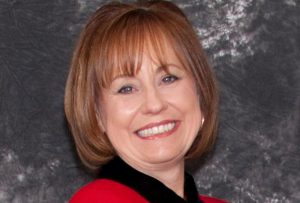 Sharron Elaine Angle (born Ott; born July 26, 1949) is an American politician who served as a Republican member of the Nevada Assembly from 1999 to 2007. In 2010, she unsuccessfully ran as a Republican candidate for the US Senate seat in Nevada] with 45 percent of the vote. On September 15, 2013, she was unanimously elected as the fifth president of the National Federation of Republican Assemblies and resigned in 2016 to run for the position of US Senator in Nevada, cleared by Harry Reid but unable to win the Republican primary , In 2018, she ran in the Republican area code for Nevada’s 2nd congressional district and lost to incumbent Mark Amodei.