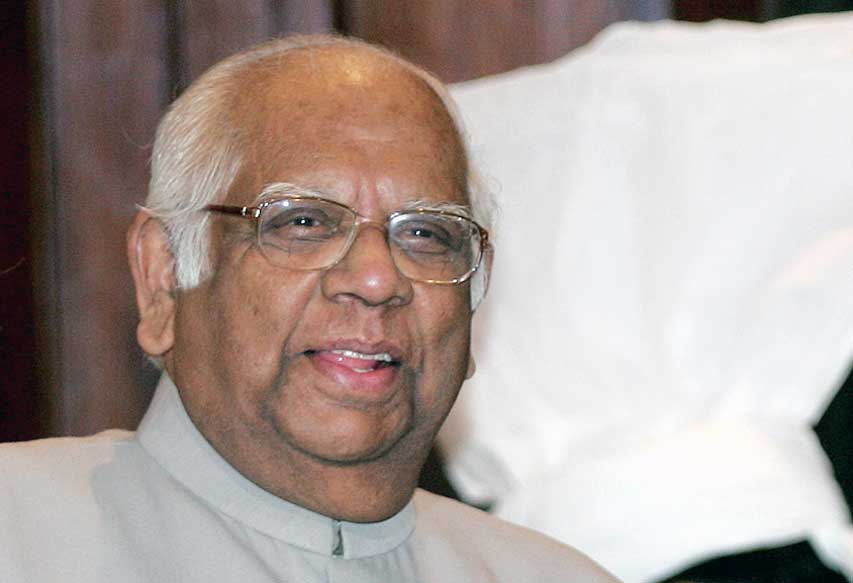 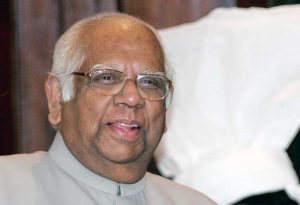 Somnath Chatterjee (July 25, 1929 – August 13, 2018) was an Indian politician who had been associated with the Indian Communist Party (Marxist) for most of his life, although he had been an independent independent in his last decade. From 2004 to 2009 he was spokesman for the Lok Sabha (House of the People).