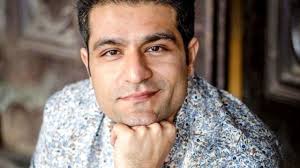 Sunny Hinduja is an Indian-born film actor known for his work in the Hindi and international film industries. He made his acting debut in 2010 with Vikram Bhatts Shaapit: The Cursed. He followed with Cycle Kick (2011).