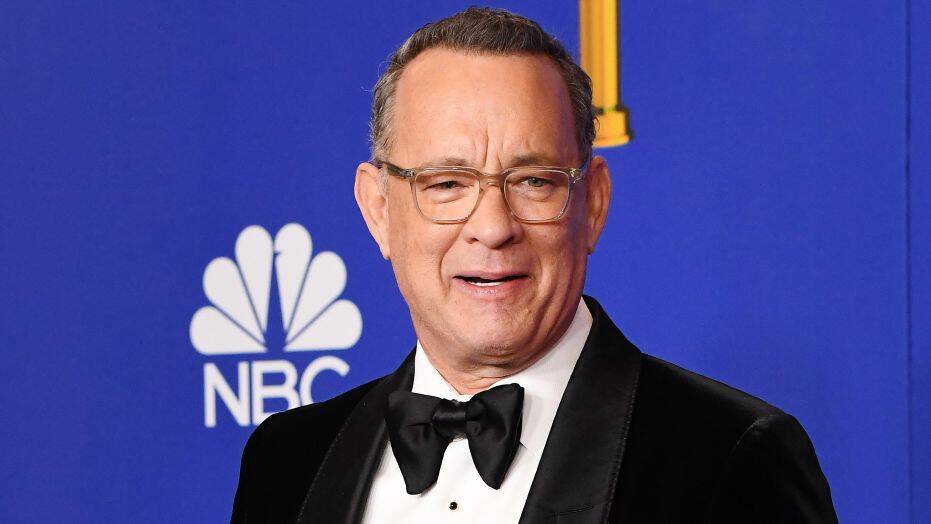 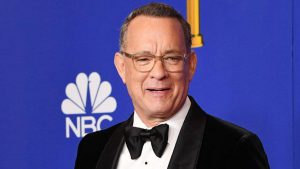 Thomas Jeffrey Hanks was born in Concord, California, to Janet Marylyn (Questioner), a hospital worker, and Amos Mefford Hanks, a hiking cook. His mother’s family, originally called “Fraga”, was completely Portuguese, while his father was predominantly of English descent. Tom grew up in a “broken” family. After his parents divorced, he moved a lot and lived with a number of stepfamilies. No problems, no alcoholism – just a confused childhood. He has no acting experience in college and attributes the fact that he could not be cast in a college play with the actual beginning of his career. He went downtown and auditioned for a play, was invited to Cleveland by the director of that play, and that’s where his acting career began.