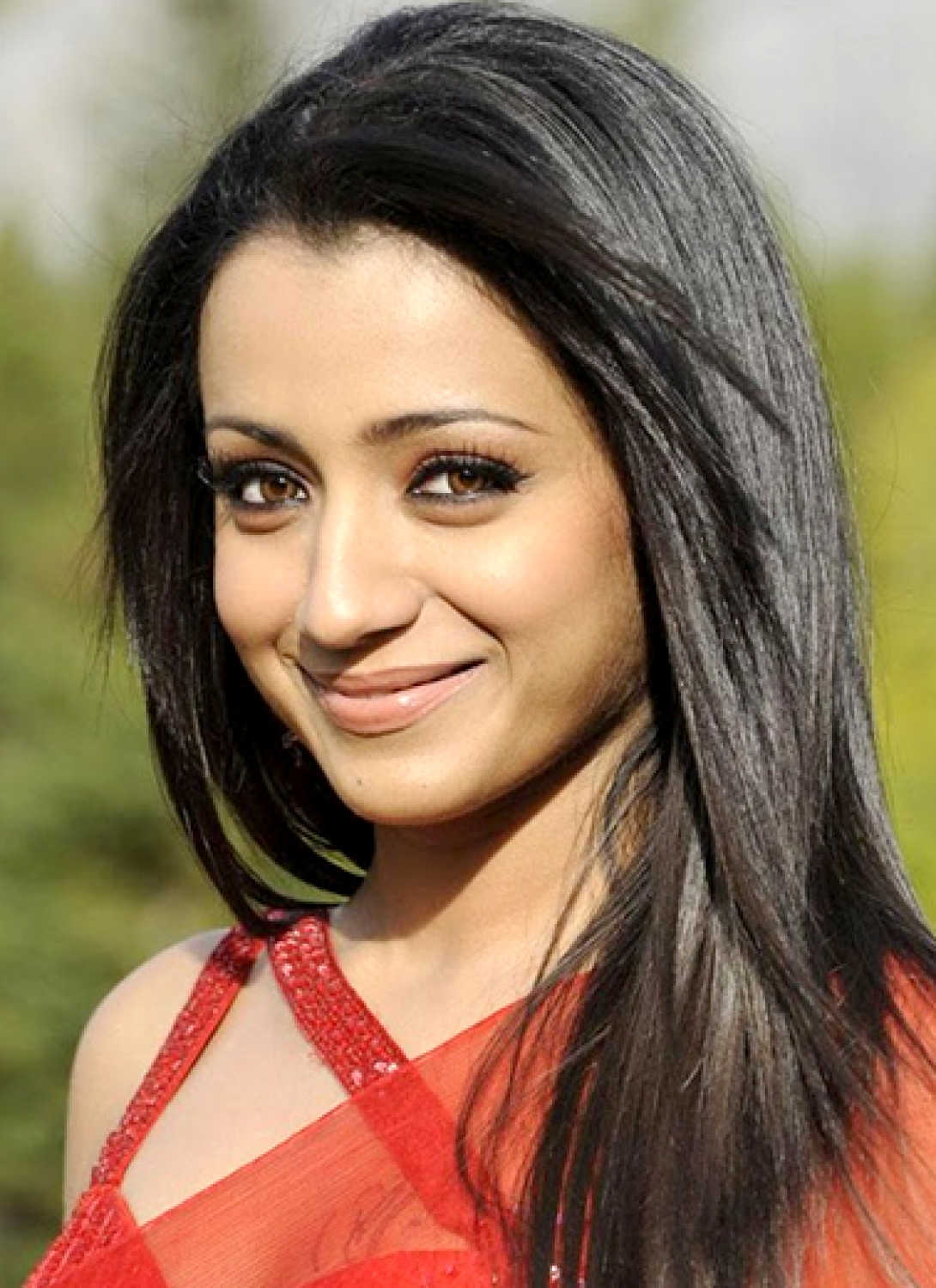 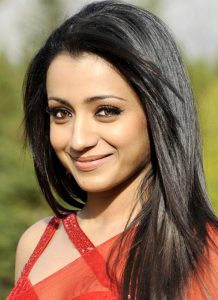 Trisha Krishnan was born on May 4, 1983 as Trisha. She is an Indian actress and model who works mainly in South Indian films and has established herself as the lead actress there. She was noticed after winning several beauty contests such as the Miss Madras Competition (1999), which marked her entry to the cinema.