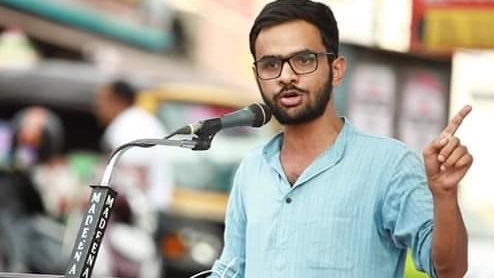 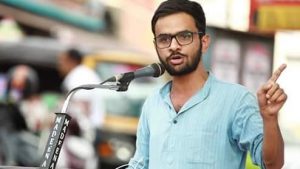 Umar Khalid is an Indian activist and former student and a member of Jawaharlal Nehru University (JNU). He is the son of SQR Ilyas.  He is currently connected to two groups – Bhagat Singh Ambedkar Student Organization and United Against Hate.

Umar Khalid was a former leader of the Democratic Student Union (DSU) in the JNU.