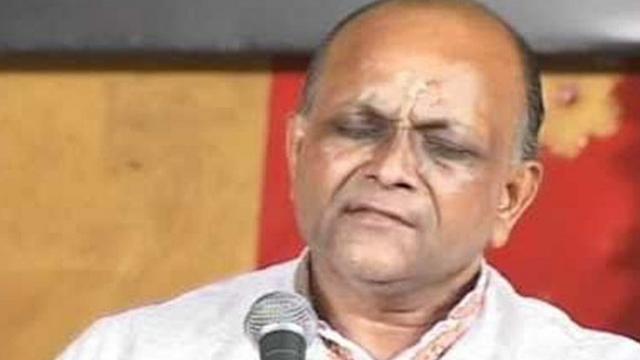 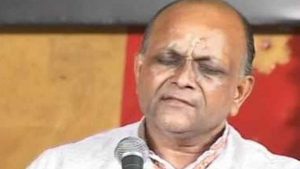 Vinod Agarwal was born in New Delhi, India on 06-06-1955. He was an Indian singer, writer, businessman and entrepreneur.