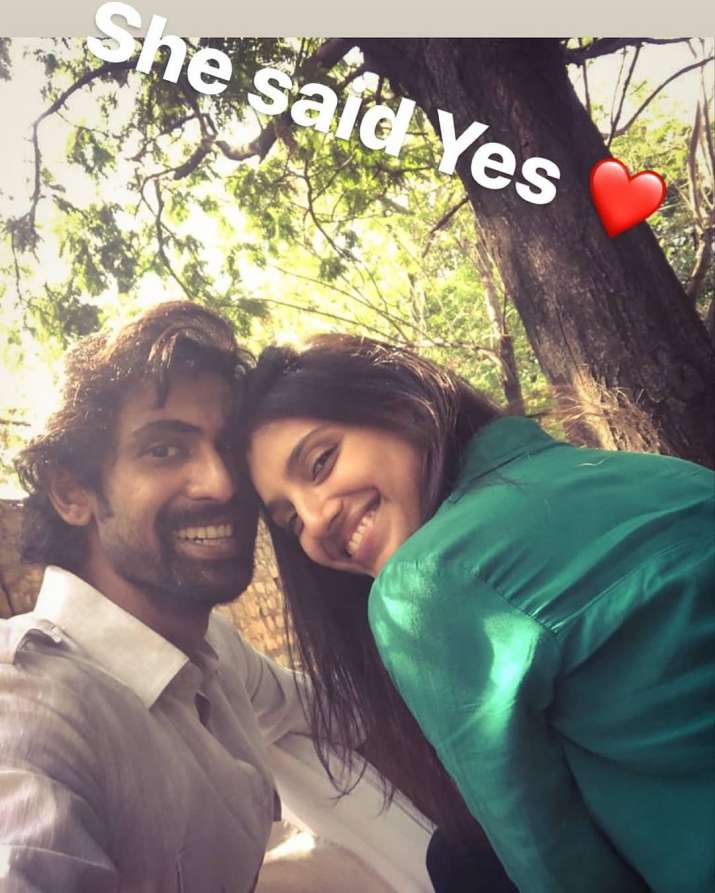 Telugu superstar Rana Daggubati broke the internet when he announced his relationship with his girlfriend Miheeka Bajaj on social media. The Bahubali actor went to Instagram to share an adorable photo with Miheeka and confirmed that he was engaged when the lady said “yes”. When the news surfaced on the Internet, fans tried to learn […]