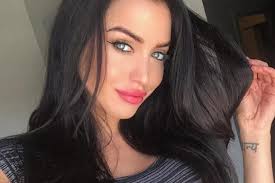 Lucinda Nicholas was born on April 24, 1992 in South Australia. Since her childhood, she was active in sports and participated in long-distance running and tennis. At the age of thirteen, she began to learn yoga. She began her modeling career at the age of 17. At 17, she won the Miss World South Australia […]

END_OF_DOCUMENT_TOKEN_TO_BE_REPLACED 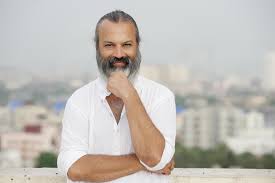 Bijay Anand is an actor and yoga teacher from Mumbai. He was born on March 26, 1971 in Mumbai and grew up only in this city. He completed his education and college in Mumbai. However, his interest in yoga led him to Rishikesh, where he completed a yoga class at a college called Golden Bridge […]