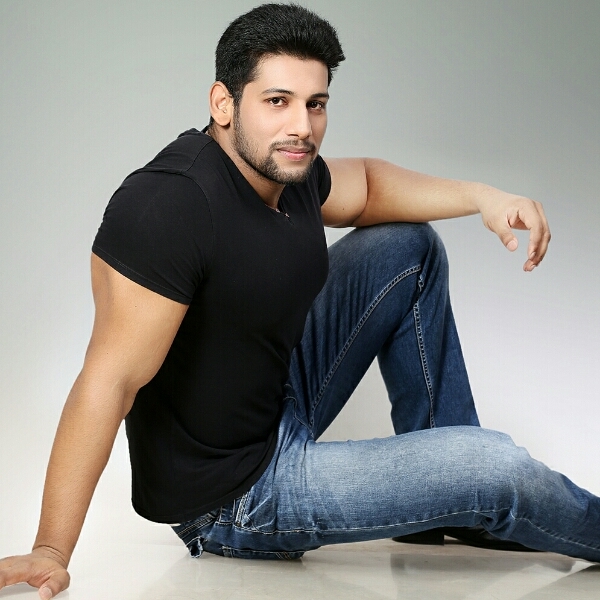 Danish Akhtar Profile Danish Akhtar is an Indian wrestler and actor. He was born on October 10 in Bihar, Siwan, India. He is famous for his role as Hanuman in the Siya Ke Ram series. The director of the show selected him after watching his wrestling match. He also worked with WWE wrestler The Great […]