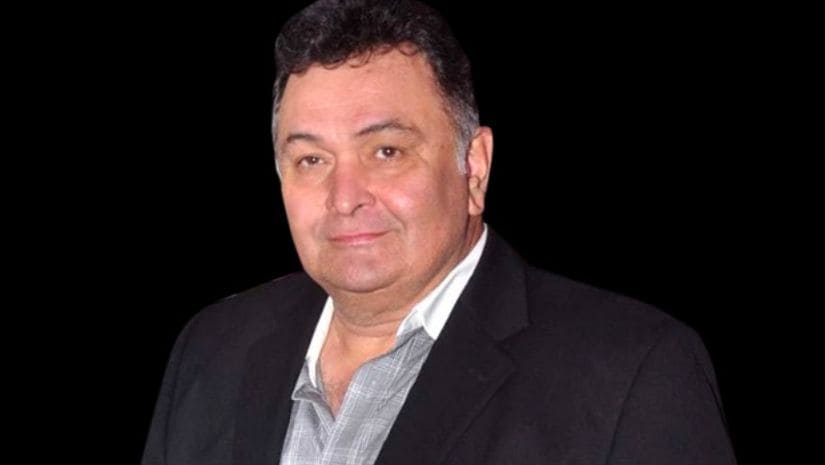 Actor Rishi Kapoor died at the age of 67 after a two-year fight against cancer. The 67-year-old actor was admitted to HN Reliance Hospital, where he took his last breath this morning. His brother Randhir Kapoor confirmed the news. Amitabh Bachchan confirmed the message on Twitter. “He’s gone ..! Rishi Kapoor … gone … just died … I’m destroyed!”

The actor returned to India last September after undergoing cancer treatment in the United States for almost a year.

In February Kapoor was hospitalized twice for health reasons.

He was first taken to a hospital in Delhi, where he attended a family celebration. At the time, Kapoor had said that he had an “infection”.

He has been part of successful films such as Amar Akbar Anthony, Laila Majnu, Rafoo Chakkar, Sargam, Karz, Bol Radha Bol, Bobby, Chandani and others.