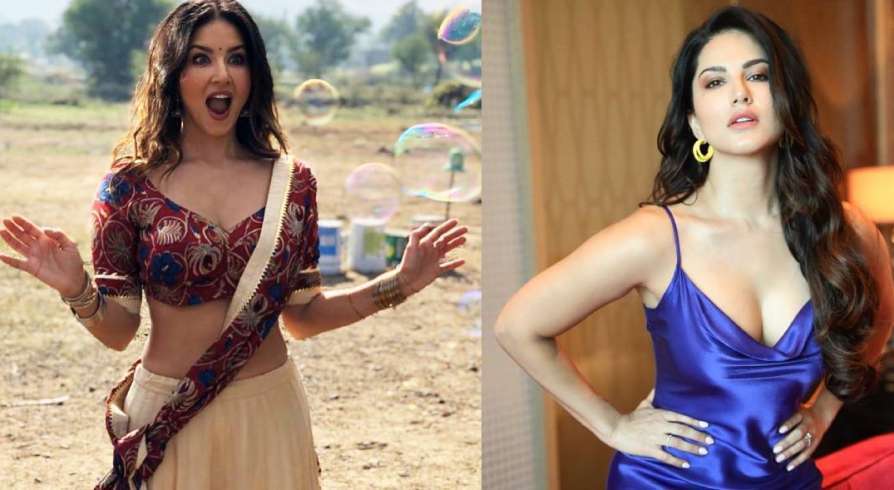 Sunny Leone has come a long way from her Bigg Boss in 5 days. She is now a true Bollywood star and continues to be the most wanted personality on Google in India year after year. She made her Bollywood debut with Pooja Bhatts Jism 2 and has appeared in a number of films including Ragini MMS 2, Ek Paheli Leela, One Night Stand and Tera Intezaar. She is also a popular face on the small screen, as a co-host of MTV Splitsvilla alongside Rannvijay Singha.Sunny went to Instagram to thank her fans for the birthday wishes on Wednesday and wrote: “Thank you for all the birthday wishes to everyone !! I am so happy that you are all part of my life! Xoxo. ”

In a previous interview with Bollywood Hungama, she said, “As a child, you don’t know what you will do in life. What you see as a child when you are eight, ten, or maybe of age is completely different from when you were an adult and your views and things happening in your life help change your perspective. At that time it was crude and strange and never in a million years would I have thought I would enter a field where I was ten Was years before I said, ‘Oh my god, that’s disgusting!’ ”She added that people might be strange to see that she doesn’t like it from the start.

2. Sunny once had an online stalker who ended up in her house

As a celebrity, Sunny has experienced violent online abuse and one of her cyberbullies has even reached her home! In an earlier interview with Mid-Day, she revealed: “Someone threatened me and told me that he would come to my house to cause harm. Daniel (Weber, husband) was not in the country and I was scared because I lived alone. I would hear noises outside my house and go to the door with a knife in my hand. ”

Sunny shared another anecdote, saying that a social media user with a large number of followers not only criticized them a lot, but also ended up at their doorstep. “He started knocking on my door. That his Twitter followers had bullied me too made me fear that a mob would show up and break into my house, ”she said. She was so traumatized by this incident that she installed surveillance cameras in front of her apartment and is still afraid to think about it even though she no longer lives in the same house.

3. Sunny had her first severe heartache in high school

When Sunny was in high school, her parents decided to move from Michigan to California, which meant that she had to leave her boyfriend behind, which led to her “first severe heartache”. In an interview with YouTuber Hanee Chavan, she revealed that their relationship was the stuff for childhood dreams.

“He was the boy who put little love letters in my locker every day, and it was just amazing! We kissed for the first time after seeing Romeo and Juliet playing on the bus and it was great. When I found out that I had to go, it was the worst, ”she said, adding that he was a basketball player and that her parents absolutely hated him.

4. Sunny used to have a relationship with comedian Russell Peters

Sunny has been happily married to Daniel Weber since 2011 and has three beautiful children – Nisha, Noah and Asher – with him. But did you know that she used to have a relationship with stand-up comedian Russell Peters?

In an earlier interview with the Hindustan Times, Sunny said dating Russell was a “mistake”. “You know, we’ve been friends for so long, and sometimes, when you’re so long, you think you can end up together. So we agreed to meet for a while, but I think that was a mistake, ”she said.

She went on to explain, “I mean, it spoils many things. If I met him now, I would probably hug him and ask him about his family. He is a nice guy.”

5. Sunny made fun of himself at school

Sunny is now one of the most glamorous stars in the country, but it hasn’t always been that way. She told YouTuber Hanee Chavan that she was far from the “cool kid” at school. “I was the kid who smelled like Aloo Ke Parathe on the bus. I was carrying a belt bag, my hair was weird and my legs were hairy. I made fun of it, ”she said, adding that she was a tomboy who played with GI Joes instead of Barbie Dolls.