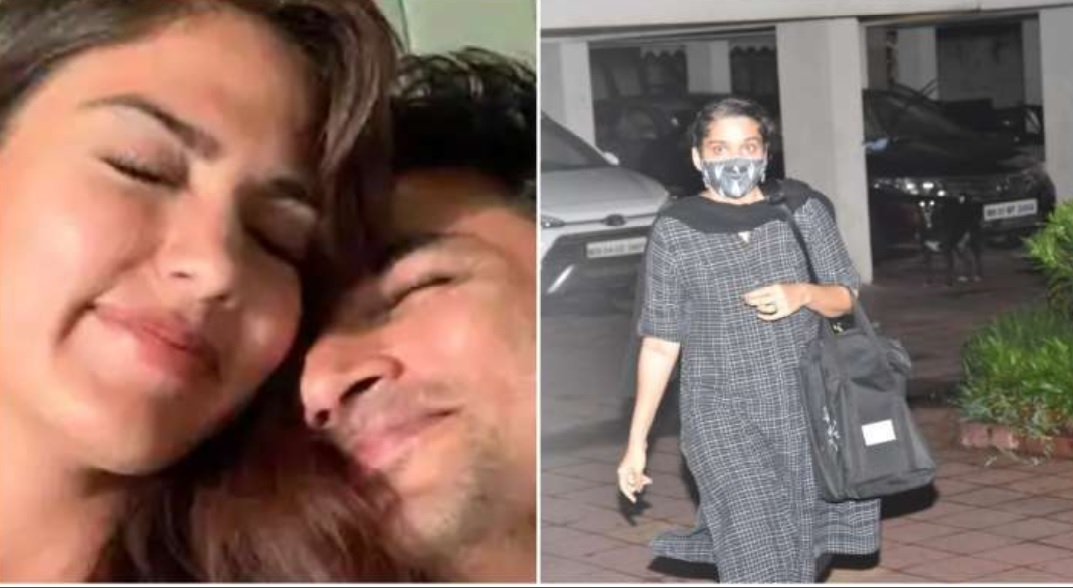 In a sudden and surprising development, Sushant Singh Rajput’s family filed an FIR on Tuesday against the friend of the actor Rhea Chakraborty and her family members. Sushant, who starred in films like MS Dhoni: The Untold Story, Shuddh Desi Romance …

A team of four police from Patna reached Mumbai to investigate the death of Sushant Singh Rajput after his father KK Singh filed an FIR against Rhea Chakraborty and others for allegedly promoting the Bollywood actor’s suicide.

KK Singh has accused Rhea of ​​blackmailing and executing a rupee 15 transaction from Sushant’s bank account and has requested an investigation to determine which accounts the money was eventually credited to.

In the FIR, Singh mentioned that Rhea left Sushant’s apartment on June 8 with his credit card, cash, laptop, key documents, and medical records. Incidentally, this is the day on which Sushant’s former manager Disha Salian died by suicide.

Rhea later blocked Sushant’s number in her cell and the actor feared that Rhea could blame him for Disha’s death because she had threatened to accuse him.

Singh added in the FIR that Rhea Sushant was threatening to publish his medical records to prove him “crazy”, after which the actor feared that nobody would give him a job.

Police sources added that Sushant’s father, KK Singh, had provided all the details he knew about his son’s life in Mumbai.

The FIR was submitted to Rajivnagar PS in Patna and, according to sources, was registered on the initiative of Bihar CM Nitish Kumar.

Singh has refused to disclose further details as the matter is under investigation.

Meanwhile, Apoorva Mehta, CEO of Dharma Production, was interviewed on Tuesday in the same case at the Amboli police station in Mumbai after the filmmaker Mahesh Bhatt was also summoned by the police the day before.

So far, statements from 41 people have been recorded in this case.

Director Karan Johar is also likely to be grilled by the Patna and Mumbai police teams during the investigation.

Sushant was found hanging in a room in his Bandra residence.