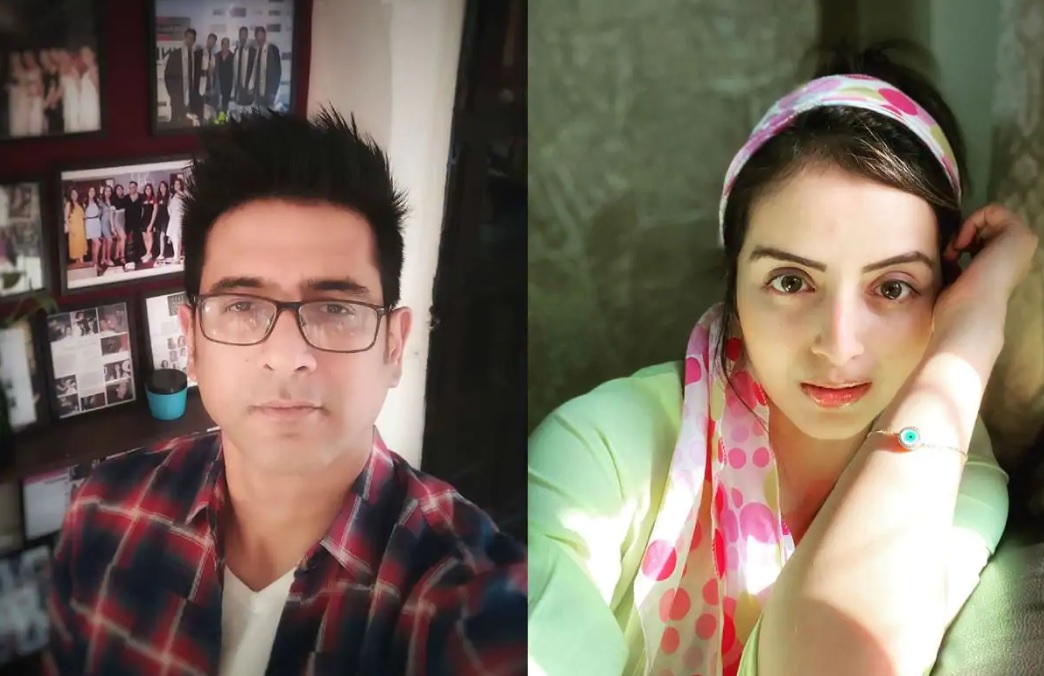 Sameer Sharma Death: Actor Sameer Sharma was found dead in his home in Malad West on Wednesday evening. The news of his alleged suicide rocked the entire television industry, especially those who had worked with him in the past. After many Bollywood actors such as Varun Dhawan and Sidharth Malhotra, actor Shrenu Parikh remembered the late actor and shared how full of life he used to be. Also Read – Sameer Sharma Death News: Friend Geetanjali Tikekar Reveals “He Was Lonely” And Would “Want His Place”

In an interview with ETimes TV, Shrenu recalled the time they had spent with Sameer on the set of their show Iss Pyaar Ko Kya Naam Doon. Ek Baar Phir. She said the late actor was a creative person and extremely intelligent. Shrenu added that Sameer always made intelligent jokes and had the quality to have conversations on any subject under the sun. Read also – Sameer Sharma suicide: Sidharth Malhotra and other celebrities mourn Hasee Toh Phasee actor

“He was always happy and cheerful. He was such an intelligent person and you could discuss anything with him. Be it current affairs, what’s going on around the world, he would always be so on his toes. He was a very creative person and would crack intelligent jokes, ”Shrenu said. READ ALSO – Sameer Sharma’s Death: The actor’s Instagram post about ‘Ashes and Dreams’ was a warning sign, says Richa Chadha

The actress said she wasn’t in regular contact with him, but they always texted each other when there was a new project or something that reminded them of the past. Commenting on the news of Sameer’s alleged suicide, the actor commented, “I don’t know what pushed him to do it or what went wrong with him. I just really wish he hadn’t taken that step. It’s so daunting and heartbreaking. Him was a jewel of a person and very talented. “

Previously, actor Geetanjali Tikekar, who worked with Sameer on the same show, also recalled the memories shared with the late actor. She mentioned how Sam, as she affectionately called him, was a “loner” and occasionally stayed in his own room for a while.

Sameer’s body was sent for autopsy by the Mumbai police on Thursday, suspecting that he had died two days ago. The late actor’s body was discovered by a security guard, who saw him hanging on the kitchen ceiling and informed the site managers, who called the police. Sameer was 44 years old. May his soul rest in peace!