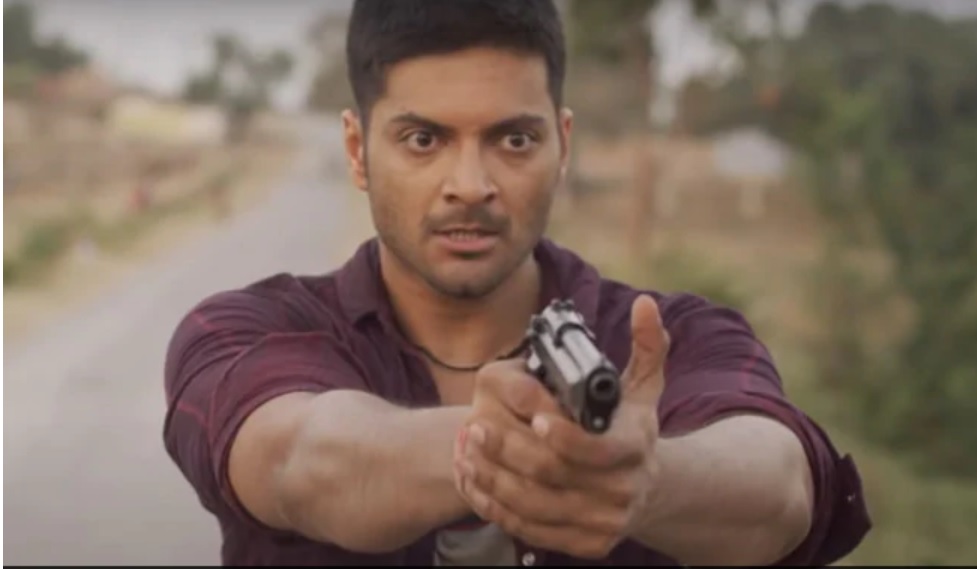 Mumbai: The second season of the popular crime thriller Mirzapur will be released on October 23, actor Ali Fazal confirmed on Monday.

The date was announced through a special video with Fazal’s voice. In the almost minute-long video, the actor who plays Guddu Bhaiya describes two types of people – dead and alive – and then a third king who is “wounded”.

“Hum se sab chheen liye aur humein zinda chhod diye. Galti kiye (You took everything from me and left me alive. Big mistake) ”, he concluded with a warning.

The new season also has some interesting additions, with Vijay Varma, Priyanshu Painyuli and Isha Talwar joining the cast. The second season is directed by Gurmmeet Singh and Mihir Desai.

Rasika said of the new season: “The Mirzapur audience is very loyal. The first question I ask about one of my posts on social media is always “Mirzapur Season 2 Kab Aayega”. So I’m glad we’re finally bringing Season 2. I’m sure you will feel like the wait was worth it as Season 2 has a lot going for it. You will get to meet your favorite characters again and meet some very interesting new ones. For my part, I really enjoyed being Beena Tripathi again. We’re going to see a different side of her this season, but just as powerful and unpredictable. “

Set in the small town of Mirzapur in Uttar Pradesh, the show takes the audience into a dark and complex world full of guns, drugs and lawlessness. The first part was about a crime lord named Kaleen Bhaiya (Pankaj Tripathi) and how his empire is affected when two brothers, Guddu and Bablu (Ali Fazal and Vikrant Massey) are associated with his business. There are problems when Kaleen Bhaiya’s son Munna (Divyenndu) is threatened by her presence.

“The love and appreciation the show has garnered since its launch has been overwhelming. If we take it one step further, we’re sure audiences are expecting a visual treat in the sequel, “said creator Puneet Krishna, adding,” When each of us saw his excitement for season two for months, he delivered an achievement that fits the scale on which the show has now placed itself. “

“Mirzapur” wasn’t just about pushing boundaries for the audience, but also for ourselves as content creators. It was our greatest gain to bring exciting and untold stories from the Indian hinterland without losing authenticity. The praise that the first season of “Mirzapur” has received not just in India but around the world is encouraging, ”said producer Ritesh Sidhwani of the show, which will be released on Amazon Prime Video.