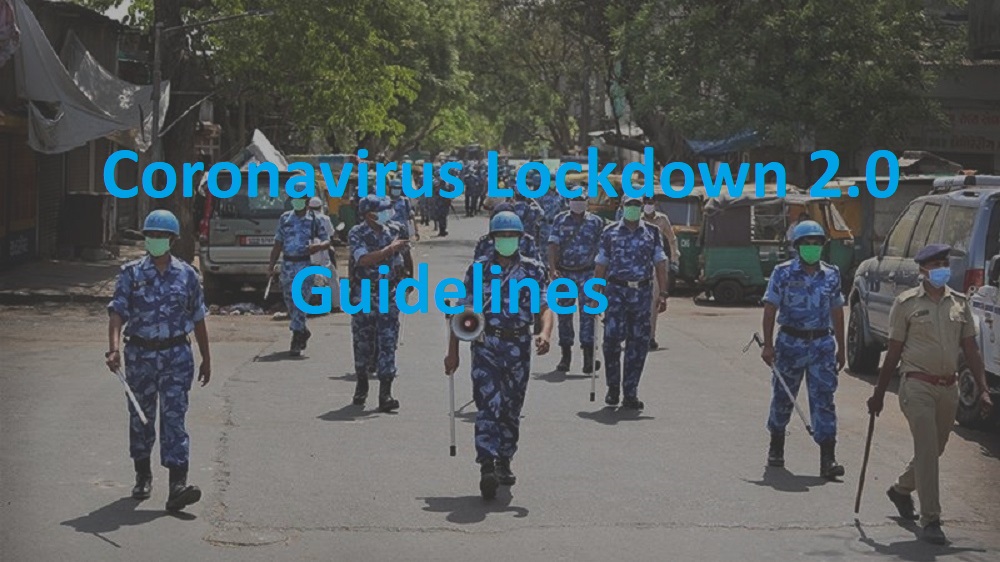 Coronavirus blocking: India will remain blocked for another 19 days until May 3rd after the government decided to extend Tuesday’s 21-day blocking. The 21-day nationwide ban was originally scheduled to end on April 14. Given the growing number of cases, particularly in Delhi, Maharashtra and Tamil Nadu, a majority of states agreed to extend the ban. The Home Office has issued detailed guidelines for services that will and will not continue to operate.

During a television address to the nation on Tuesday, Prime Minister Narendra Modi said India may have to pay a high economic price for the blockade, but there is no alternative to saving lives. The total number of confirmed coronavirus cases in India is 11,439, according to the latest data from the Ministry of Health and Family Welfare, including 9,756 active and 377 deaths.

WHAT IS OPEN DURING LOCKDOWN 2.0?