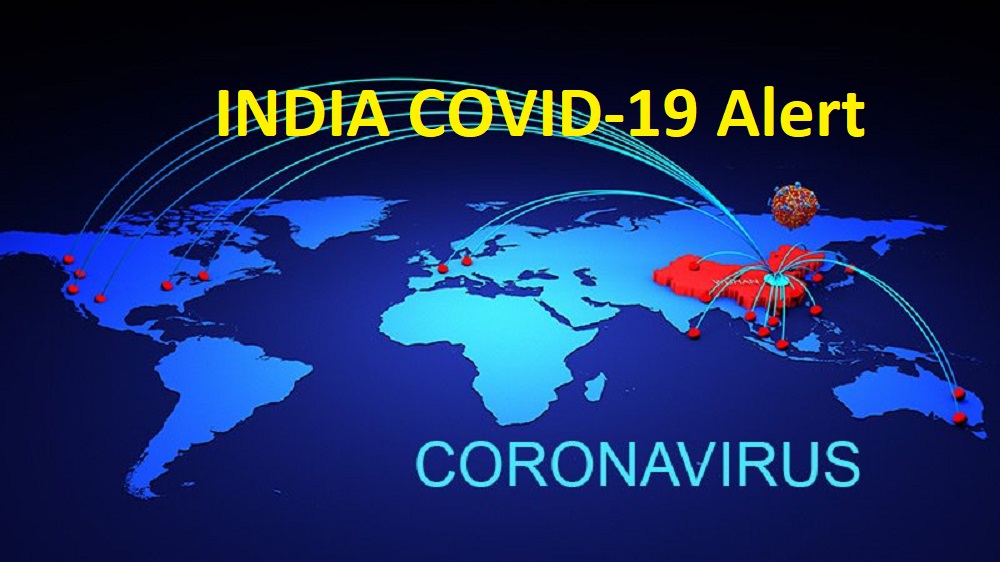 The Union Ministry of Health announced on Thursday that 941 new Covid 19 cases had been reported in the last 24 hours. It is also said that between Wednesday and Thursday, 37 people died of the disease.

At the daily press conference, Lav Agrawal, joint secretary of the Ministry of Health, said there are 325 districts in the country where there are no cases of coronavirus disease.

He also said that special attention will be paid to the quality of drinking water supply in areas designated as security zones.

While the number of active Covid 19 cases is 10,477, up to 1,488 people were cured and released, and one was migrated, the Ministry of Health said on its website. The total number of cases includes 76 foreigners.

Tamil Nadu and Andhra Pradesh have each reported 14 deaths.

Four people died in Jammu and Kashmir, while Kerala, Haryana and Rajasthan each had three deaths.

Meghalaya, Bihar, Himachal Pradesh, Odisha and Assam both reported deaths, according to the Ministry of Health.