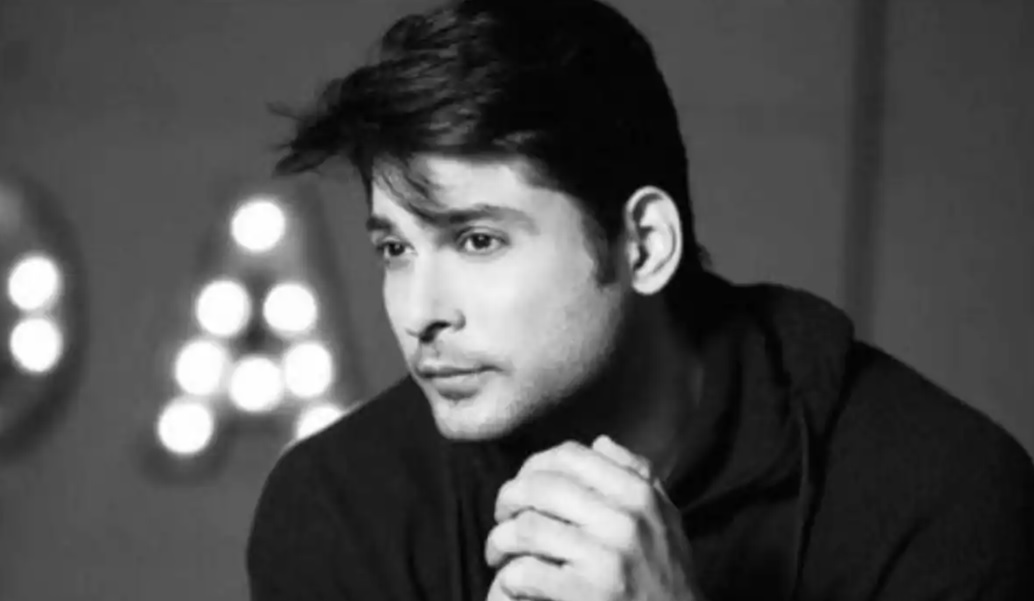 Back by popular demand, the daily soap Saath Nibhana Saathiya is coming back to Indian television and has already triggered a lot of hype. According to the latest Pinkvilla report, Sidharth Shukla has now been approached to play the male lead opposite Devoleena Bhattacharjee. A source told the entertainment portal, “Sidharth is the first choice to play the male lead on Saath Nibhaana Saathiya 2. The makers are currently in the process of facilitating a discussion with him. The discussion is at a very primary level right now, but if things work out his fans will be surprised. “Also Read – Saath Nibhaana Saathiya 2 Promo: Devoleena Bhattacharjee is back as Gopi Bahu, but who is Gehna?

Today the creators released the show’s second promo with Devoleena as Gopi Bahu, Kokilaben and a character named Gehna. Devoleena shared the promo, writing, “Who is Gehna?” The second season was planned after the viral video “Rasode Mein Kaun Tha” took the internet by storm. However, Rupal Patel, who played Kokilaben, said she cannot repeat her role in the new season as she is currently busy on her current show, Yeh Rishtey Hai Pyaar Ke. She said she won’t be able to do two shows. Also Read – After ‘Rasode Mein Kaun Tha’ Goes Viral, Saath Nibhaana Saathiya 2 Maker Confirms Return Of Gopi Bahu, Kokilaben

Producer Rashmi Sharma told Mumbai Mirror that they planned to lockdown season two as the repetition of season one was widely watched. She added that the story will have many twists and turns, but it will remain a family drama.